This is another open-source 3D printed robot, called ASPIR, which stands for “Autonomous Support and Positive Inspiration Robot”.

ASPIR was first published in 2017 by  MICROSOLUTION and evolved from his 2015 “Halley Ambassador Robot”. A year after ASPIR, the second version came out called the ASPIR V2. At 30 pounds and 4 feet tall, this robot is life-sized and requires 22 motors to function. 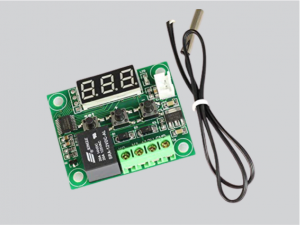